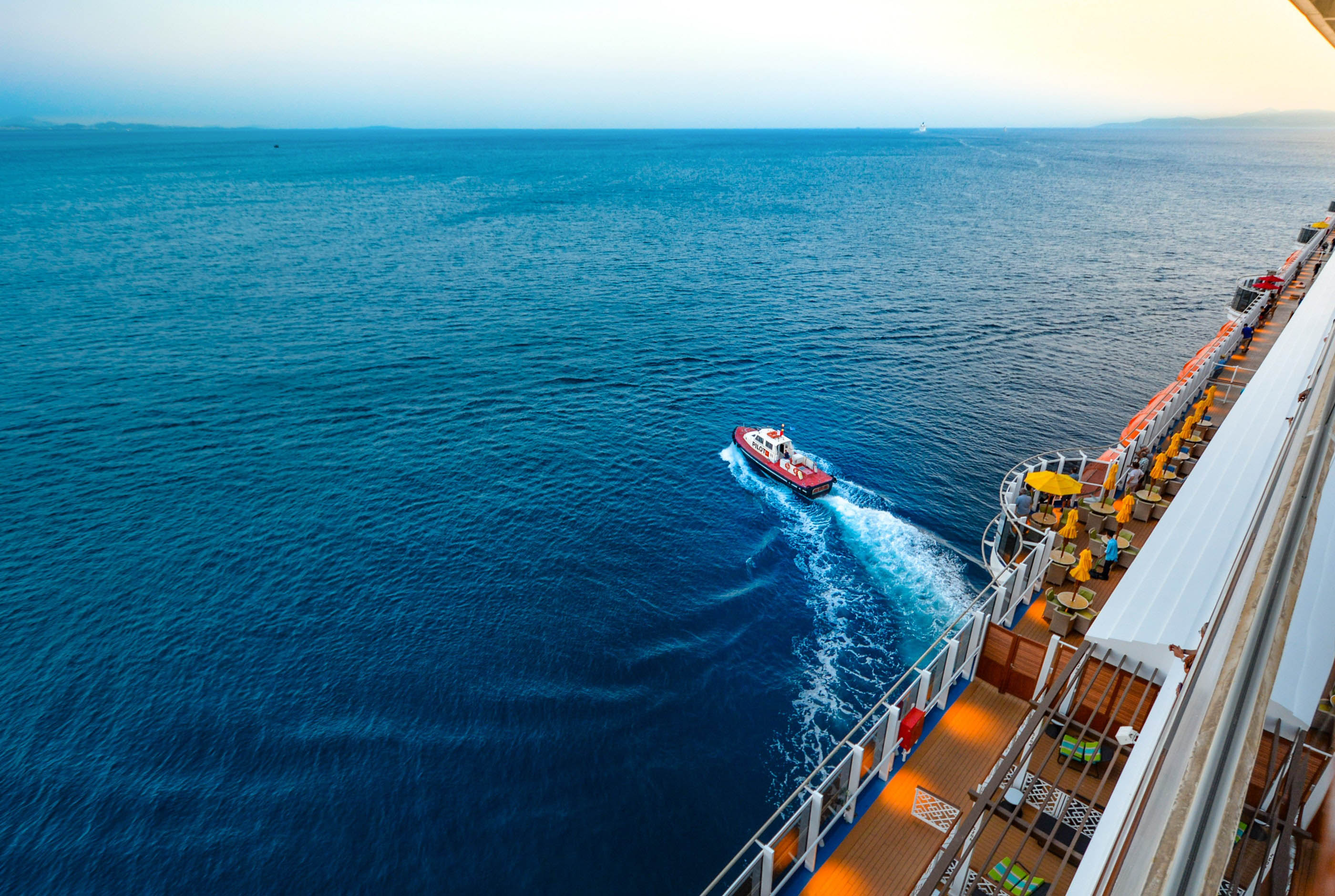 It’s a first-time cruisers biggest fear, finding themselves stuck on a ship for days or weeks at a time feeling sick to their stomach due to the ocean’s waves causing the ship to rock back and forth. Even some seasoned cruisers can find themselves a bit seasick from time to time, so no one is immune.  There’s no doubt getting symptoms of nausea, dizziness or even vomiting is the opposite of what you had envisioned for your hard earned vacation. So how does one avoid or overcome this unfortunate, often unprepared for, unexpected ailment? In this CruisePlus Compass post, we’ll go over some causes and even some common solutions to help you better understand and avoid motion sickness.

Motion sickness is thought to be caused by a mismatch of your senses trying to understand why your inner ear (which is responsible for your sense of balance) detects movement but your body remains still. Motion sickness can be felt in all forms of transportation, amusement park rides and even while watching movies or playing video games and is typically referred to as “seasickness”, for obvious reasons, while on a cruise. So what can be done to help alleviate or even prevent motion sickness while on your cruise adventure? Read on and find out!

It’s said that staying hydrated and avoiding alcohol and caffeine is step one to avoiding motion sickness, but if your anything like most of our team here at CruisePlus, you require caffeine to function especially first thing in the morning. Don’t worry, there are some other drug-free options to help mitigate the effects. Most commonly, seafarers recommend ginger in all of its forms: tablet, candy, tea, etcetera… and is found to be quite effective at treating nausea of all kinds, not just while at sea. Ginger is pretty much accessible anywhere, even in the various destination’s ports of call on your journey, and is a very convenient and often tasty treatment (chocolate covered candied ginger, anyone?).  Alternatively, there are wearable options to help ease symptoms. Motion sickness wristbands are available without a prescription at almost all major drugs stores as well as everywhere online and can often even be purchased onboard the ship during your cruise should seasickness suddenly appear. The wristbands are simple devices and many mariners swear by them. Basically, they are bands with a plastic bead that puts pressure on a specific point on the wrist commonly associated with nausea and can be a surprisingly effective treatment. While not exactly this year’s latest fashion trend, they are typically unobtrusive, unnoticeable and quite comfortable to wear.

One of the most common remedies widely recommended by doctors and experienced mariners is a  Transderm Scop; an often over-the-counter (depending on where you live) skin patch. This is a scopolamine patch that one would apply behind their ear at least eight hours before you think there’s potential for experiencing sea-sickness and is said to last up to 3 days at a time. Transderm Scop is only meant to be preventative and not a permanent treatment. Other over the counter medications commonly used include Dramamine, Meclizine or Benadryl. Some of these may be available freely on ships or sold in an onboard shop.

Onboard doctors are able to prescribe stronger often more effective medication, but this can be costly. It’s often best practice to prepare ahead of time and use your personal physician if possible. CruisePlus recommends that with any kind of medication, even common over the counter treatments, you check with your physician to ensure you’re not putting your health at risk due to complications, interactions with other medications you may be on, or potential side effects that could cause even further issues. It’s always better to be safe than sorry!

Many who find they can’t tolerate seasickness turn to river cruising as a great alternative to ocean cruising. Aside from the minor ripples provided by speedboats as they pass by and the ship moving along the meandering riverbanks, river cruising provides a virtually wave free experience, much of the time guests won’t even feel the ship moving. The ships themselves often travel in only a few feet of water making them extremely stable while literally offering guests a smooth, comfortable sailing experience.  As an added bonus, plenty of river cruise lines operate on an all-inclusive, or nearly all-inclusive, luxury model. Guests typically won’t find themselves opening their wallets while on board and are treated to luxurious amenities, accommodations and some of the best shore excursions available. River cruise operators such as Viking River Cruises, Uniworld Boutique Cruises, Avalon Waterways and many more offer some of the best amenities and activities both aboard ship and ashore.

The main message with trying to treat or prevent seasickness while on your cruise journey is that everyone reacts differently to different medications and remedies. What works for one person may not work for you and vice-versa. Its’ a good idea to prepare ahead of time if you think you’ll be afflicted by nausea while at sea and you should be willing to try a few different options for trying to relieve seasickness and nausea.  It’s our hope this article is informative and puts your mind at ease allowing you to confidently sail the seas. CruisePlus has more than 20 years of cruising expertise and we welcome you to give us a call to book your next vacation at 1-800-854-9664. 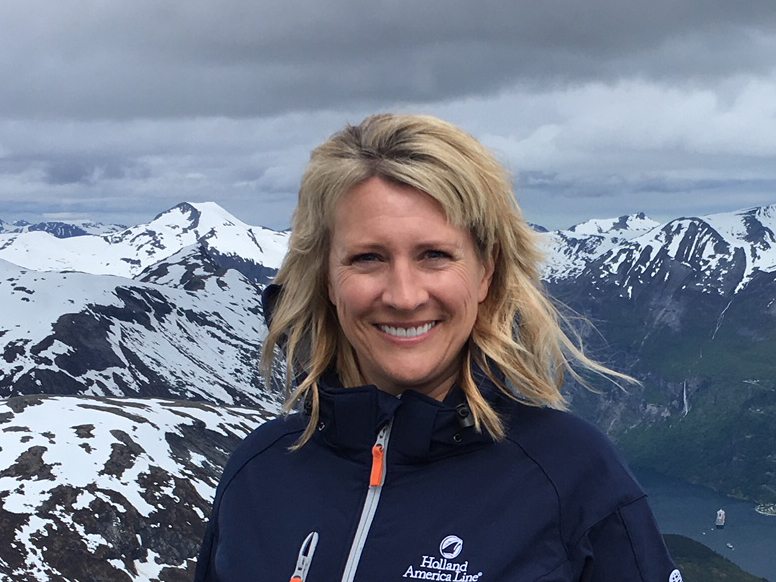