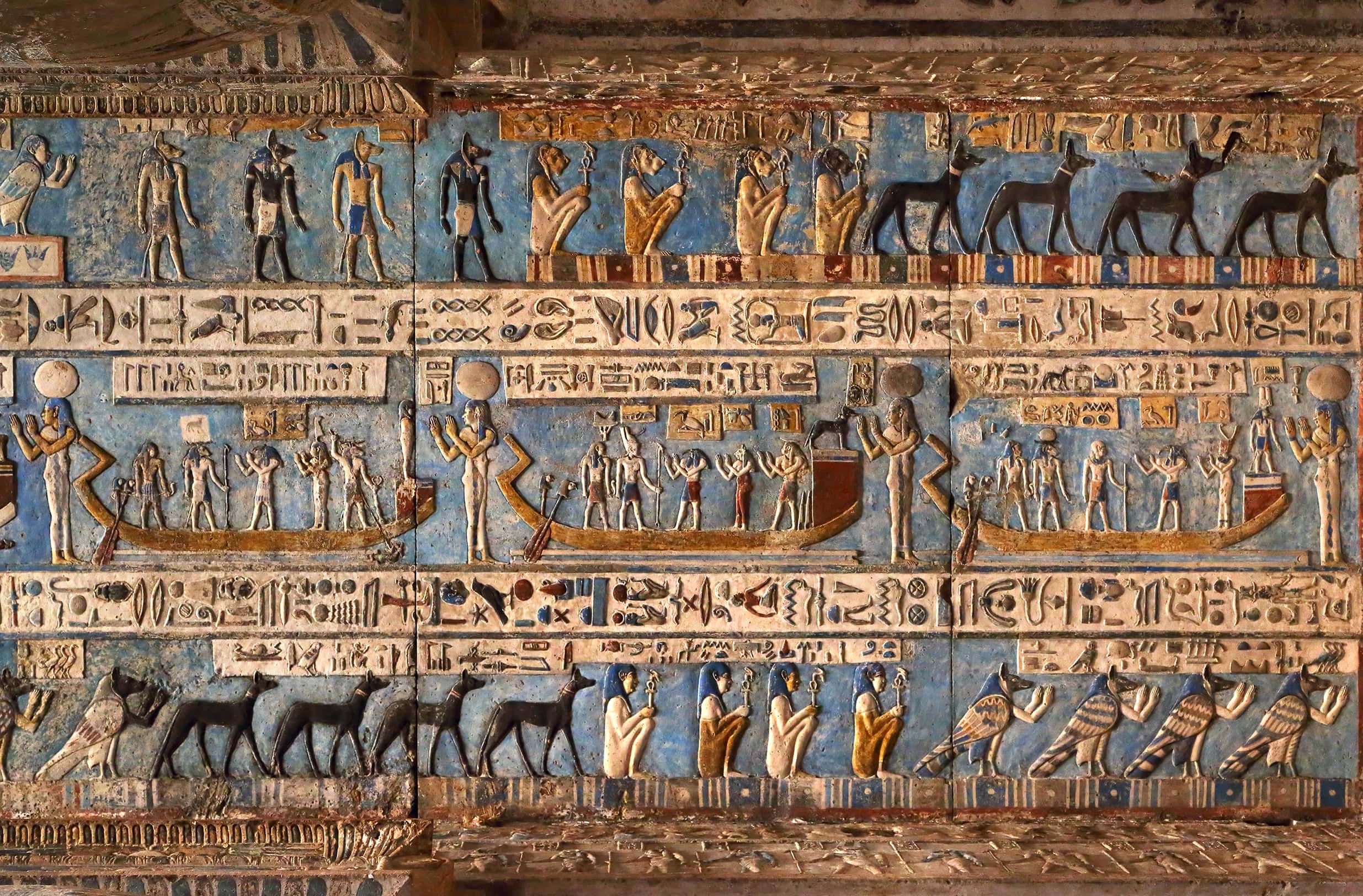 Be Inspired - Temple of Hathor

Be Inspired - Temple of Hathor

Hathor was one of the most important goddesses in ancient Egypt. Why? She was considered the mother or primeval goddess from which all other gods and goddesses were derived. Her cult power was cultivated within the magnificent Temple of Hathor in the Dendera Temple Complex. The Dendera Temple Complex is one, if not the best-preserved complexes in all of Egypt. The first time I set foot in the enormous 40,000 square meter complex and laid eyes on the immense grand entrance of the Temple of Hathor, I was in awe.

The complex is made up of a basilica, two birth houses, a scared lake and two temples. When entering any of the temples you immediately notice something different compared to other temples across Egypt: colour! The colours seen throughout the temple are vibrant, original and over 2000 years old. We could go on and on, but we feel photos are better! 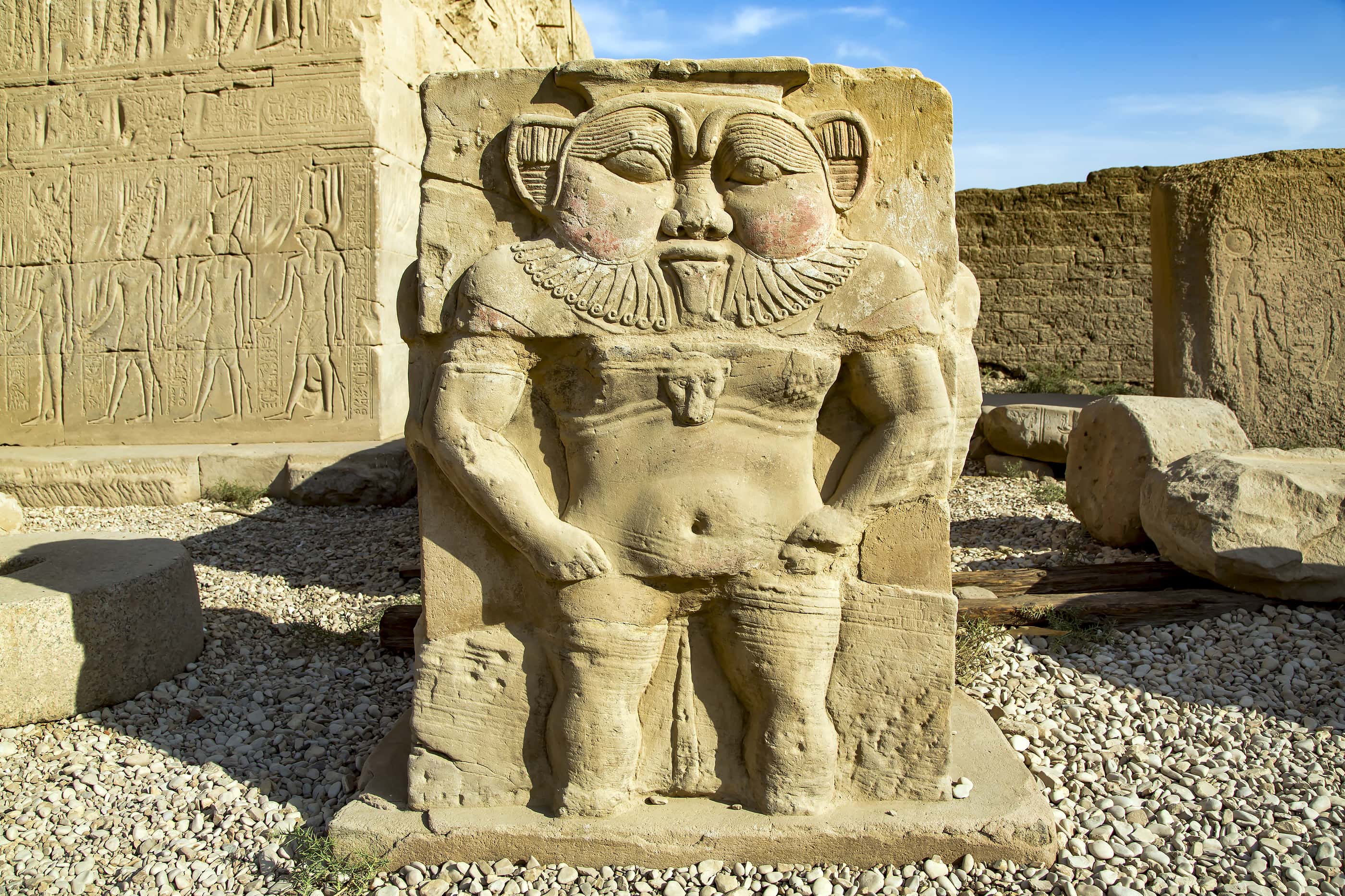 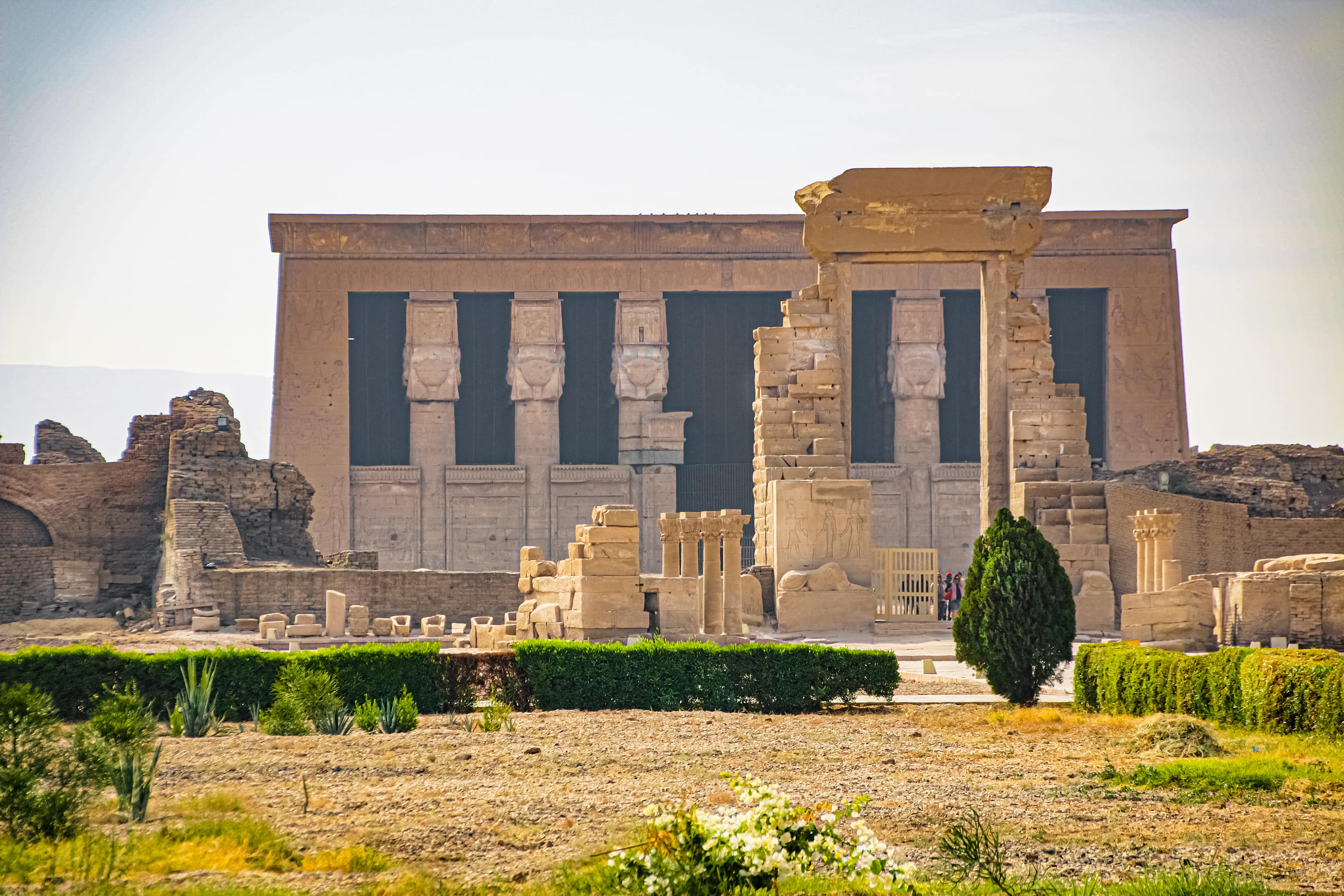 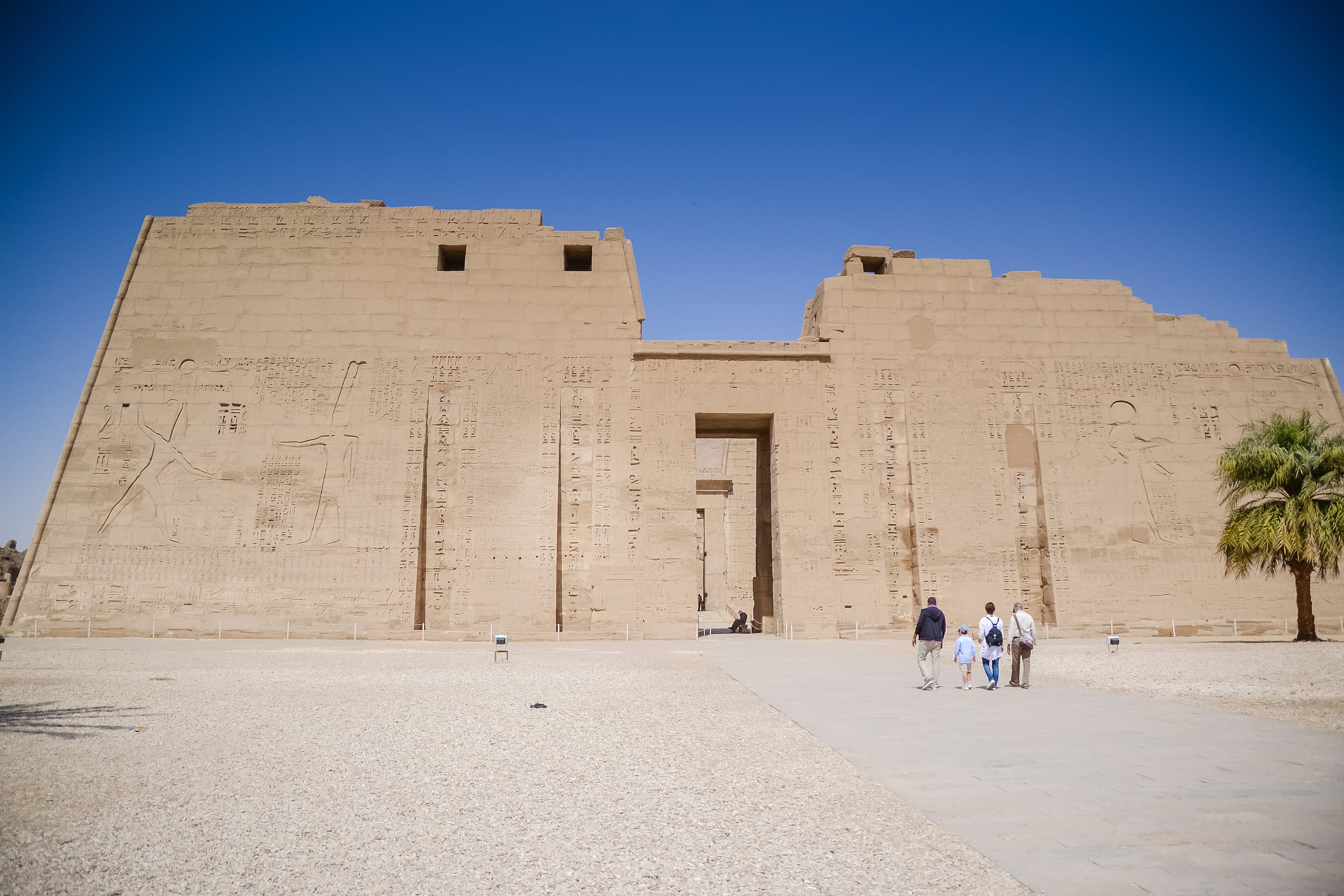 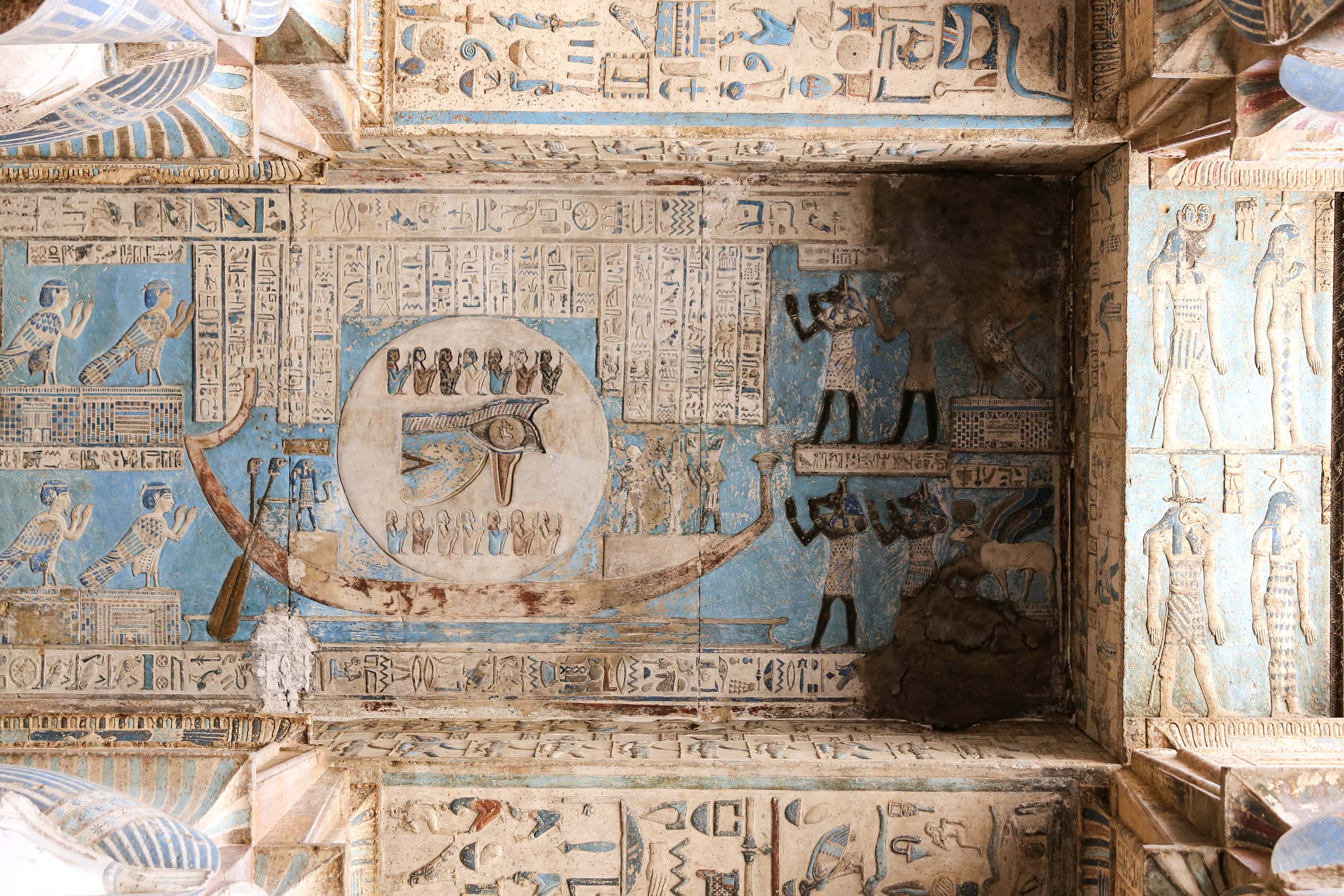 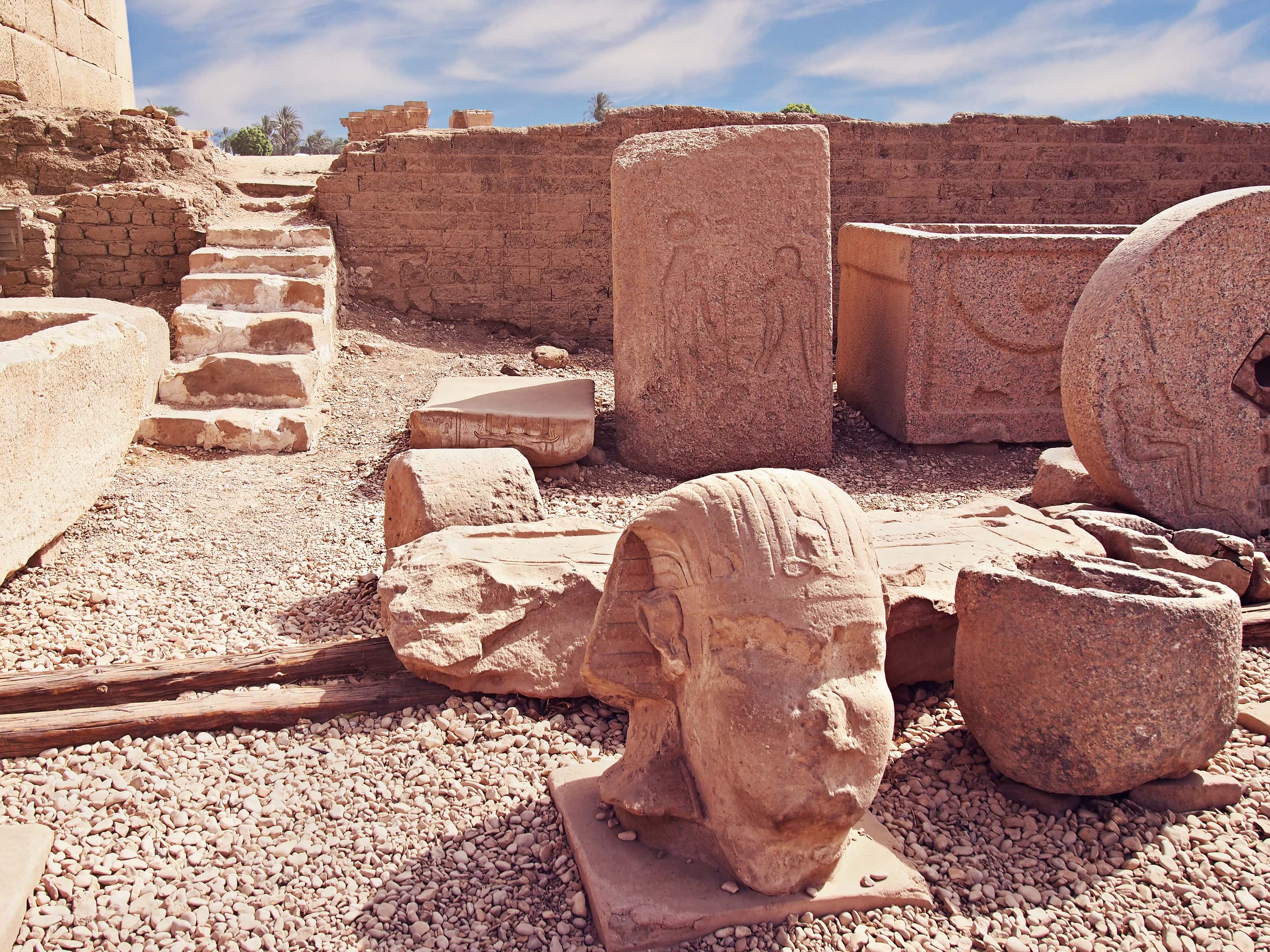 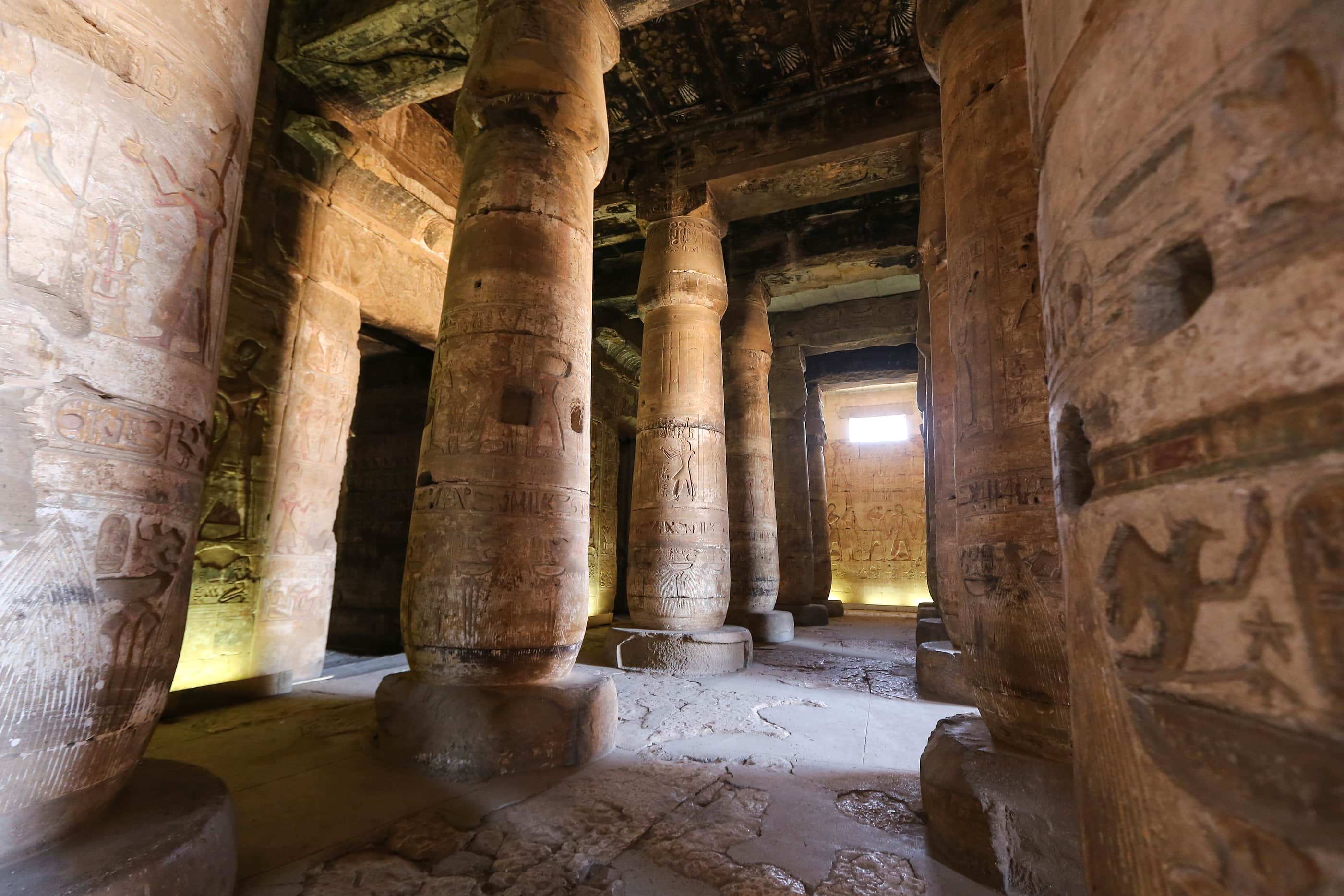 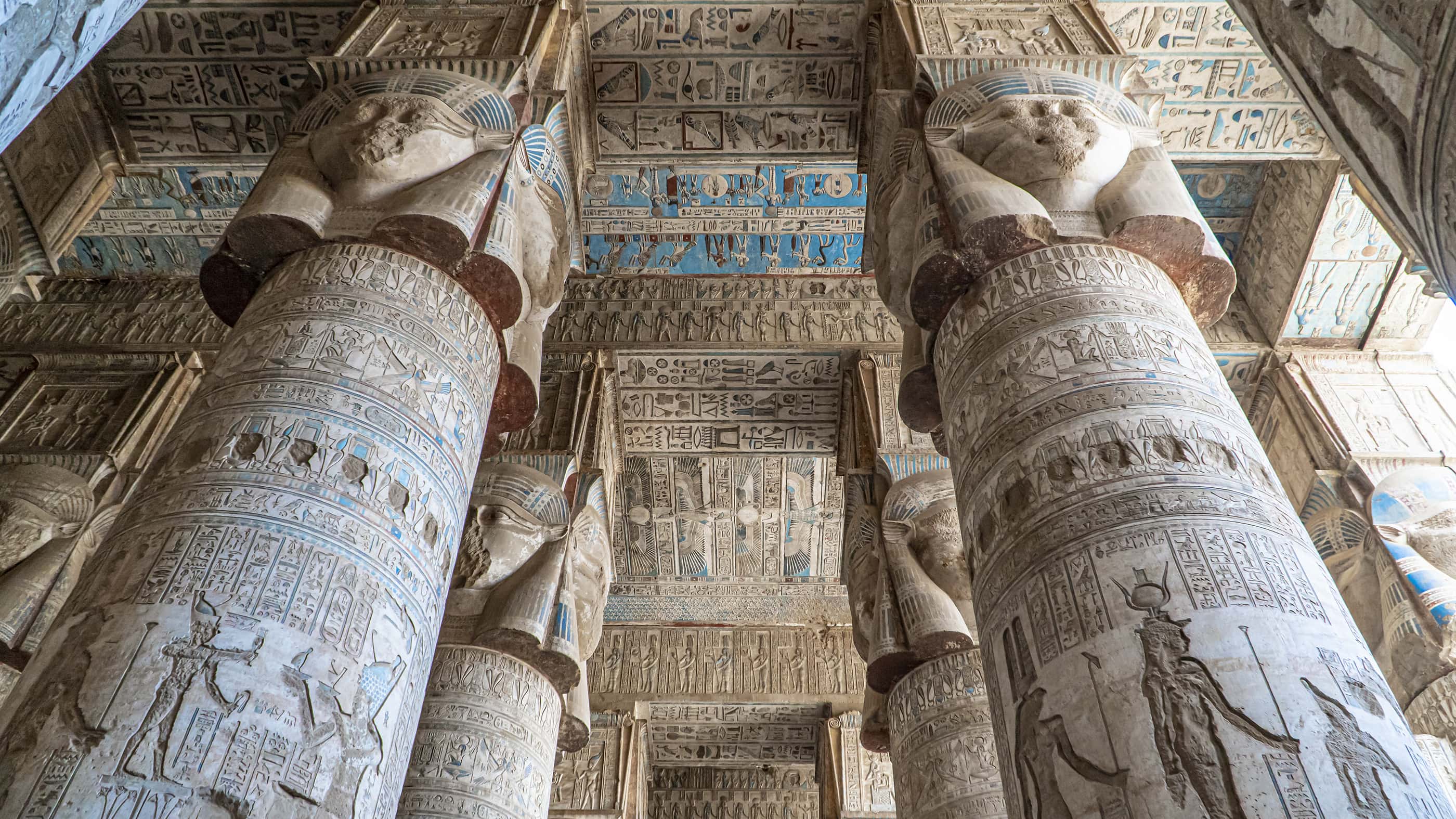 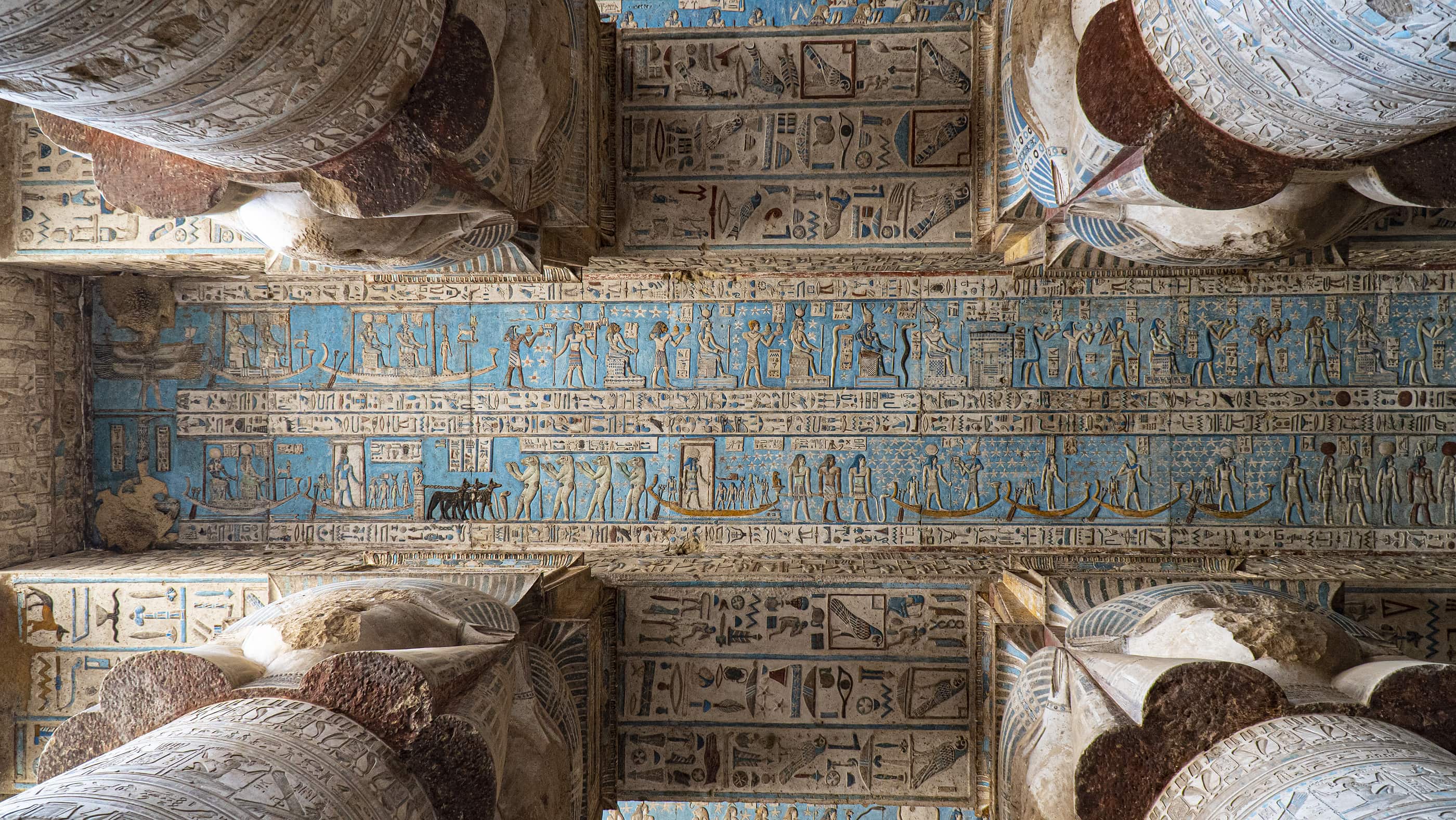